In this series, my goal is to identify Canadian REITs with potential of price appreciation and distribution growth. This is not an expert opinion and, in fact, is my first exposure to real estate. The purpose of this is to hone my investigative skills while attempting real world examples to complement my preparation for the CFA. I should also mention that I most likely will invest in the chosen security once this article is published.

Imaging gathering information from thousands of web pages in the time it takes to brew a cup of coffee. TV ratings, football scores, headlines on a Reddit thread.

Fortunately, R has extensive support for this. In this post, the goal is to provide a look into how high level web-scrapping works by collecting basic fundamentals on Canadian REITs.

Through this methodology, I identified Inovalis Real Estate Investment Trust (ISO-UN-T). Inovalis  is a publicly traded real estate investment trust. Its portfolio include 100% ownership and partnerships to office rental properties located in France and Germany.  At time of writing, Inovalis has a high dividend payment (~8%) with a low debt/equity rating.

Upon further analysis, I learned that having exposure to European real estate will pay off if the value of the Euro to CAD continue to increase. A strong workforce provides an indication of tenant health. In both France and Germany, unemployment has been on a downward trend. Based on my research, I believe Inovalis is a strong investment promising stable and  above-average dividends.

Web Scraping gives the user the power to generate their own dataset from online sources. The goal is to aggregate high level financial metrics on all publicly-traded Canadian REITs. For this, my data will be sourced from Globe and Mail and Wikipedia.

All the code is available below in the appendix.

Figure 1, Rather than relying on data ‘handouts’, web scrapping allows us to extract public information from Globe and Mail and Wikipedia.

I used Wikipedia to get a list of REITs. Once able to extract names (and tickers) into a table, I further cleaned it by removing non-publicly traded trusts (eg. Skyline Group of Companies) and those defunct.

Later, I extracted fundamentals (financial metrics) behind each REIT. I cross-referenced the ticker to its corresponding page on Globe and Mail’s Investing portal2. Generating the URL for each ticker was easy. To change the ticket from Wikipedia format to what Globe and Mail had in their URLs, I manipulated the string using the stringr package.

Based on prior research, I decided the best information to extract was the debt/equity ratio and the divided yield.  Debt/equity measures the financial leverage of a REIT. Higher debt/equity could mean less likelihood to meet interest payments. For example, in the case of a revenue slump, a REIT would still have to meet interest payments and, if not enough is set aside, it would dip into shareholder’s equity, thereby reducing dividends and cascading into a drop in the REIT’s market value.

To boil it down, I am creating a risk/return profile.

REITs with greater dividend yield were found to have higher-than-average debt. Growth in REITs is fuelled with acquisitions of properties/partnerships. Therefore, access to cheap debt is important. Unusually high dividends with high debt could mean potential cutbacks to raise capital, meet interest payments or to appear more attractive for rating agencies3.

By comparing Dividends Yield (%) against the Debt/Equity ratio, I noticed a strong likelihood of a weak correlation. After cleaning the data, I had a sample size of 33 Canadian REITs.  The adjusted R2  is 0.193 – our model explains 19% of our sample. Hence, a weak correlation.  Our P-value, however, is 0.0048. Although we have a weak correlation, there is a 95% chance that our correlation is significant (not due to random chance).

Now, I have my REITs on a spectrum of risk and reward.  It becomes much easier to find my next investment. I considered Artis Real Estate Investment Trust (AX-UN-T) but, building on my previous research4 on the geography of population growth within Canada, I was not confident having a significant exposure to Alberta.

I found Inovalis to be attractive because:

I did, however, notice certain weaknesses:

Figure 4, France, in green, and Germany, in blue, does not show the same vitality as US

Drilling into my next investment took me down a long, long winding road. Luckily, I was able to successfully leverage my technical skills and financial knowledge to identify a strong REIT. I believe Inovalis will likely continue to outperform similar REITS with stable and above-average dividends.

I used rvest  package to scrape data in R.  It is simple to use and to learn. Rvest generates an XML file given a specific URL and has the necessary function to parse it1. A CSS selector would assist you in isolating the information you want from the XML.

One major limitation was what what I could scrape. RVest is best suited for scraping HTML or CSS. It cannot extract data scored in Javascript applets. This especially hurts because otherwise I would be able to ‘read’ balance sheets and income statements – annually and quarterly. RSelenium, another package, is more than capable of doing this. Consequently, RSelenium packs way more complexity. By using RVest, I had to settle with the high-level financial ratios in Globe and Mail’s CSS toolbar. 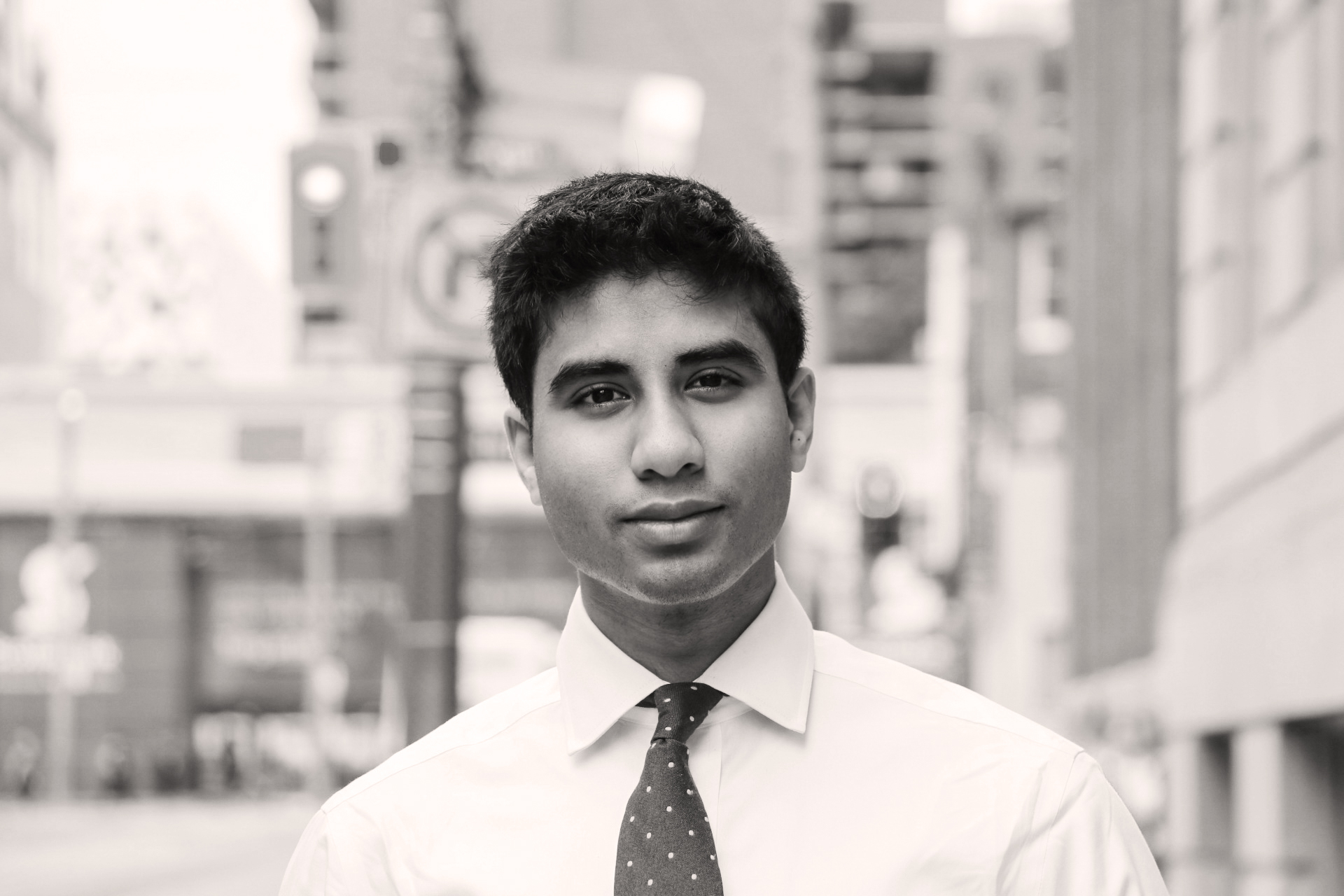 I’m Matthew Mano and I created ManoResearch with the goal of lending my insight on technology, finance and equities.

I use several programming languages to streamline my research. As a firm believer of community, my coding for each of my projects are available. Enjoy!