In this series, my goal is to identify Canadian REITs with potential of price appreciation and distribution growth. This is not an expert opinion and, in fact, is my first exposure to real estate. This post serves to organize my thoughts, build experience with Tableau and, hopefully, gets the ball rolling for deeper analysis.

One of my favourite shows is The Sopranos. The Sopranos follows the New Jersey mafia through its tumultuous struggle for power in the early 2000s. I love it not only for the impeccable acting but also for the occasional wisdom it imparts.

In “Watching too much Television”, Tony Soprano, played by late James Gandolfini, defrauds HUD (United States Department of Housing and Urban Development) by purchasing crack houses and reappraising them at overvalue. Tony tries to use this opportunity as a bonding moment with his son – and to teach the value of real estate. “Buy land, AJ, ’cause God ain’t making any more of it,” Tony lectures. A.J couldn’t care less. 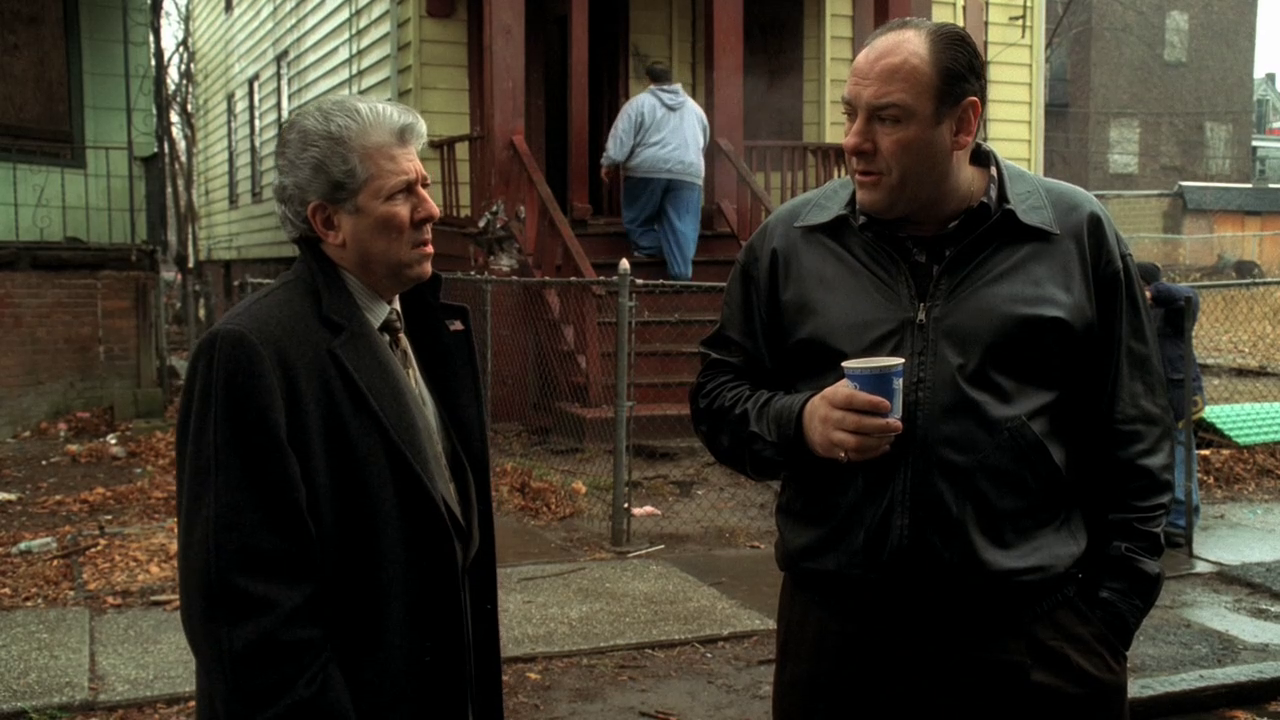 Ignoring the corruption, Tony had the right idea. Everyone needs a roof over their head. Having low correlation with the stock market, Real estate also provides diversification to a portfolio. REITs (Real Estate Investment Trust) can provide that exposure at minimal cost.

Today, I will identify the best residential REITs based on the geographic distribution of its capital properties. My analysis will rely on historical vacancy rates and prices across 35 Canadian cities. Because these cities represent the most populous cities within a geographic region, the sample is representative of the general trend within its region.

A REIT is a trust that passively holds interest in a portfolio of real properties (Pachai, 2016). Investors benefit from rent these properties generate.

I do not have a legal background but I’ll take a shot are summarizing the major characteristics. Legally, an REIT is a trust. In Canada, at least 95% of a REIT’s income must derive from capital property and no more than 10% of its assets can be bonds, securities etc. (Pachai, 2016). Properties are treated as capital property – meaning they are intended to be held long term. Very rarely will properties be ‘flipped.’

There are two types of REITs: public and private. Public REITs are traded on the TSX/TSXV whereas private REITs are not traded on any exchanges (Pederson et al., 2012). The advantages of REITs are:

Finding Communities With Potential for Growth

First, I identified communities with a decreasing vacancy rate. Luckily, Statistics Canada compiled vacancy rates of 35 cities across Canada from 2000-2017 (Statistics Canada, 2017). These cities are major economic hubs and assumed to be indicative of the overall real estate health in the area. Vacancy rate is the percentage of all available units in a rental property that are vacant or unoccupied at a particular time. Assuming all other factors equal, the lower the vacancy rate, the more likely it is for an apartment to be rented. 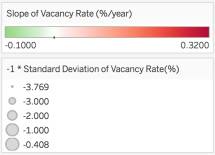 From Figure 1, I observe that:

I relied on Tateranet-National Bank House Price Index to get a sense of the direction of house prices. Unfortunately, historical data here cannot be downloaded but only visually examined (Teranet, 2018). Over the past 5 years, house prices in all eight communities have been increasing. I observe, however, that cities closer to the US/Canada border are appreciating at a much faster rate. For example, Greater Sudbury and Halifax have marginal growth compared to its counterparts closer to the border.

REITs with Concentration of Properties in Growing Communities

Finally, I broke down the geographical distribution of suites owned by Canadian public REITs. Information for the distribution came from the 2018 Q1 Financial Statements, or if not available, the 2017 Annual Report. The reports can be found on the website of the REIT. 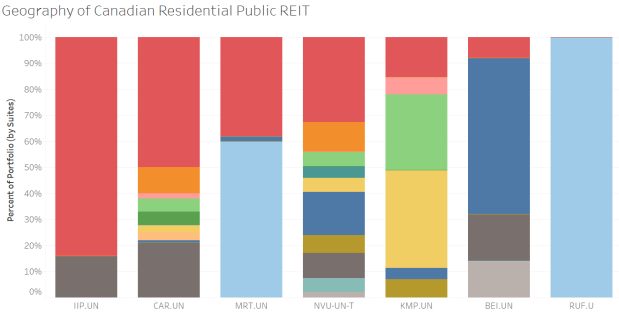 I created Figure 2 with Tableau and Excel. I choose a stacked bar chart because it best displays a breakdown.

Today, I scratched the surface on Canadian Real Estate and I learned about the fundamentals of REITs. I identified the best residential REITs based on a province-wide breakdown of its portfolio. The best REITs are defined as the trust with most capital properties in a community with a stable decreasing vacancy rate plus increasing home prices. In the future, my goal is to build a net asset value (NAV) model to appropriately valuate REIT. I also want to further drill into the specific locations of  capital properties held by a REIT. A province level comparison is too unreliable to be a reason for investing. I also expanded my Tableau skills by putting my data on a map visualization. Overall, I am satisfied with my results and will continue using different techniques to explore Canadian real estate.

One response to “Looking at Canadian REITs (Part 1)”

I’m Matthew Mano and I created ManoResearch with the goal of lending my insight on technology, finance and equities.

I use several programming languages to streamline my research. As a firm believer of community, my coding for each of my projects are available. Enjoy!